The figures show a solid year for the UK fleet, despite the challenge of increasing fuel costs. While there are differences within segments of the fleet, the fleet collectively saw a slight increase in fishing revenues to £978 million in 2018 from £975 million in 2017 (nominal figures.)

“In spite of the challenges and the undoubted uncertainties on the horizon it does appear that the catching sector is largely continuing with business as usual.”

The full Seafish fleet economic performance dataset for 2008-2018 giving more detail on the overall picture and on different segments of the fleet can be accessed at http://www.seafish.org/media/publications/March_2018_Seafish_Fleet_Economic_Performance_Dataset_2008-18.xlsx.The data will be updated in October. 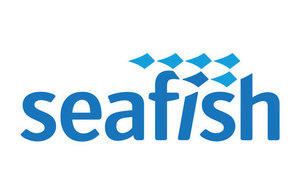