Potato stocks down 13% on five-year average

Following the tough 2018 growing season, the latest estimates from the Agriculture and Horticulture Development Board (AHDB) show British potato stock levels were down 13 per cent on the five-year average.

Levels were however comparable to other tight supply seasons, for example they are only slightly lower than at the same point in 2013/14 and 2015/16, while higher than 2012/13.

Estimates show grower held stocks were 0.98Mt at the end of March: 26 per cent down on the previous year. Scotland meanwhile continued to account for a large proportion of total stocks, with just over a third (34%, c.334Kt) estimated to be held by Scottish growers. 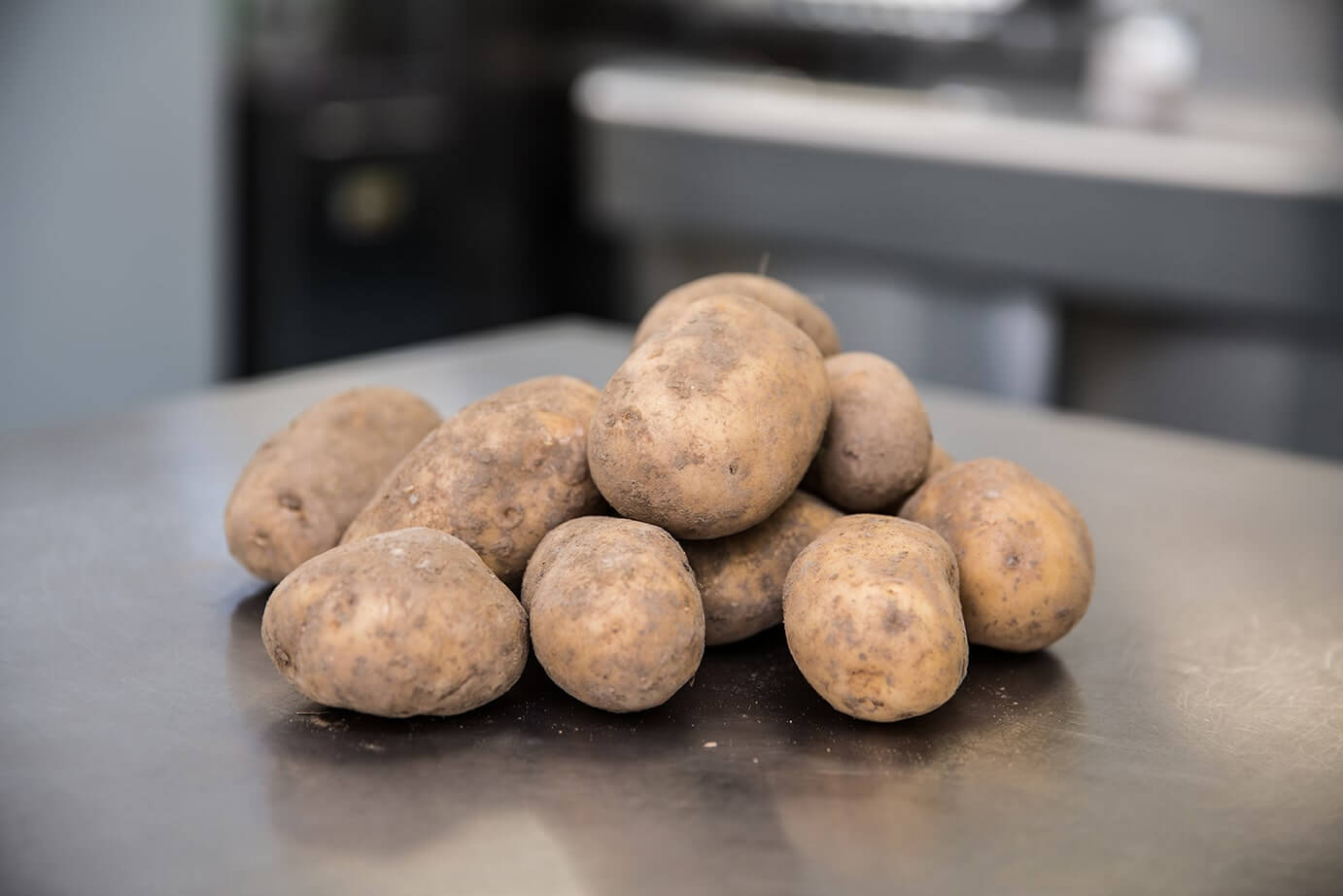 Packing supplies have helped support the overall figure. Despite supplies for the packing market being down 17 per cent on the previous year, this was still slightly more than the three-year average. Just under half (42%) of the crop still held by growers is intended for the packing market - 6 percentage points higher than the three year average for this point in the season.

AHDB Analyst Aidan Wright, said: “Growers faced an uphill challenge with the extreme weather experienced at the start of last year, followed by a prolonged dry spell over the summer. Careful management as well as a relaxing of specifications by buyers mitigated some of the impact of the season’s low production. However, this still means that British potato stocks are down following the smaller crop from 2018.

“As we move into the new season, all eyes will be on the early crop. Thanks to the clement weather experienced so far planting is progressing well and conditions are looking good across the country, although the general lack of rainfall is an ongoing concern for some regions.” 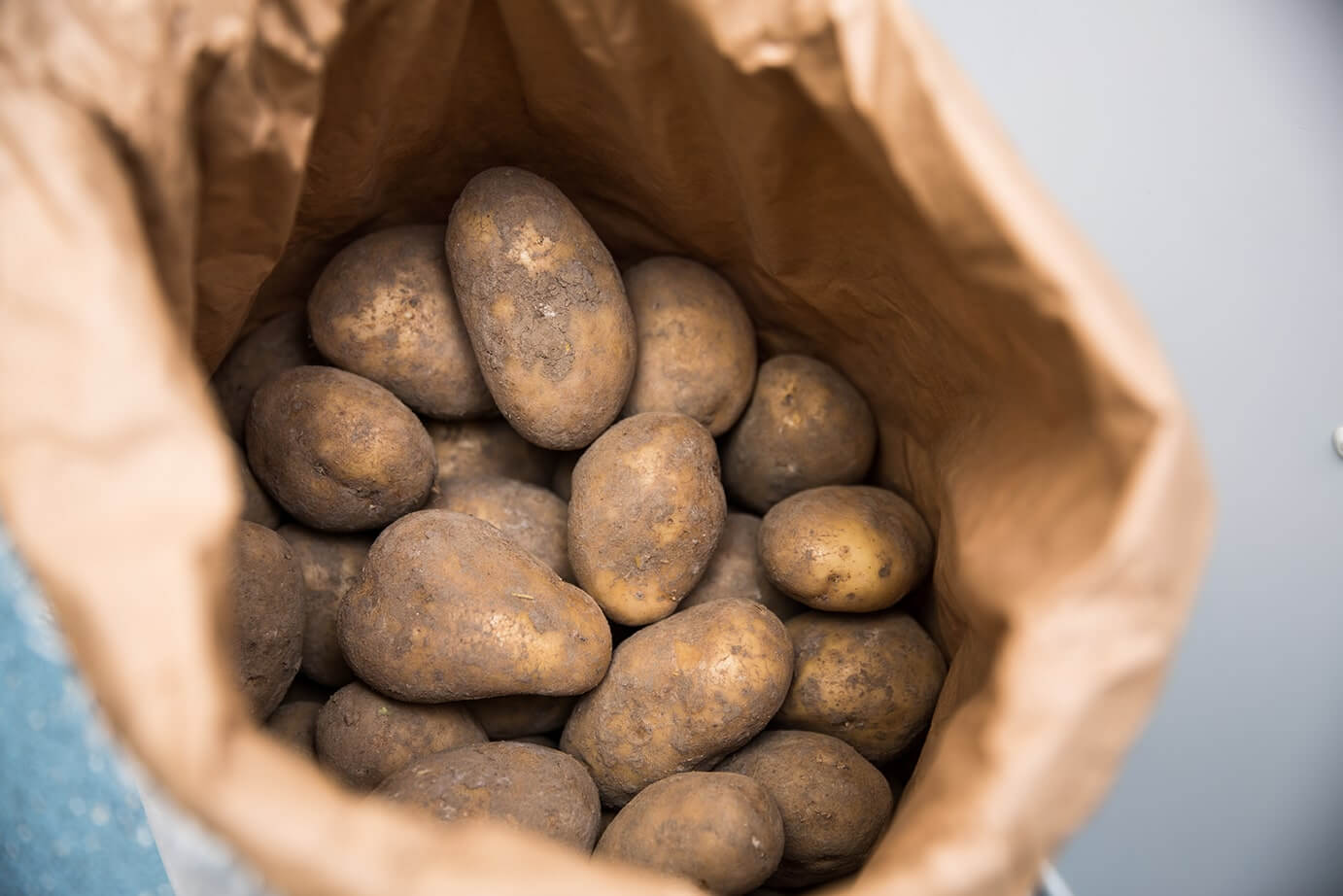 Fresh bag and chipping market stocks are estimated to be 14 per cent down on the three year average (c.153Kt), with stocks 32 per cent lower than at the same point in 2018. Processing stocks stood at c.316Kt: 17 per cent below the five-year average and a 25 per cent reduction on the previous year.

Alongside the figures on stock levels, the data on ‘drawdown’ (the rate at which stocks are removed from storage) show the lowest rate since 2012/13. Estimates suggest 0.86Mt of crop was released from grower’s stores. This comes in at 13% below the five season average (2013-18).

You can read the full report for more info.

There is more information on this and previous season’s stock levels at AHDB’s Potato Data Centre. 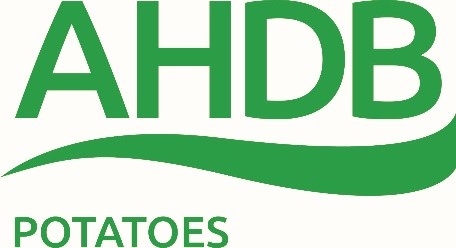