National Treasurer and Regional Director to step down

Due to new ventures, Alan Hanna, NFFF National Treasurer and Regional Director for Northern Ireland has taken the decision to stand down from these positions.

Alan has been a member of the NFFF for many years, joining the Board in 2011 as Regional Director for Northern Ireland, he took the additional title of National Treasurer in 2017.

National President, Andrew Crook said; “It has been a great honour to work with Alan over the years at the NFFF. He is a great ambassador for fish and chips and has great knowledge about the product and the industry in Northern Ireland.   As National Treasurer he has been a steady pair of hands on the finances and his input into Board Meetings has been invaluable.  On a personal note he and Catrina have become great friends and I wish Alan well for the future”.

A by-election will now take place for both positions.

Nomination forms will be circulated to members the week of the 10th February.

Once all nominations are received, full details will be circulated to allow for a final vote.  Any nomination received after the closing date (to be confirmed) will not qualify.  Please ensure that any person who is nominated has given their permission. 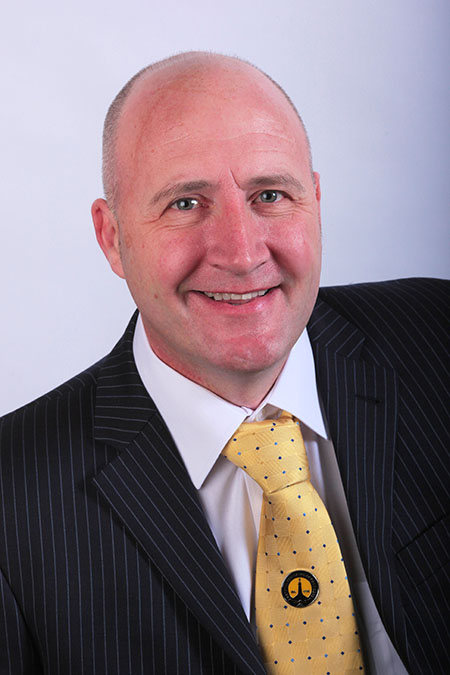