Just Eat Takaway.com has reported order growth in the third quarter has accelerated to 46%.

The company stated: “Order growth accelerated compared with the prior quarter, leading to a widening gap to competition in key countries, including the UK and Canada. Australia was the fastest-growing country, delivering market share gains with triple-digit order growth in the quarter.

The company continued to enhance its restaurant selection, driven by several new partnerships, including the roll-out of approximately 800 McDonald’s restaurants and 300 Greggs locations in the UK.

The integration of Just Eat and Takeaway.com is on track.

During the quarter, Just-eat.fr was migrated to the company’s core European IT-platform, following the earlier migration of Eat.ch.

Last week the acquisition of Grubhub was approved by the Just Eat Takeaway.com extraordinary general meeting. Subject to satisfaction of conditions, completion of the transaction is anticipated to occur in the first half of 2021.”

Chief executive Jitse Groen said: “Order growth at Just Eat Takeaway.com further accelerated, consequently widening the gap to competitors in our key markets. We have continued to generate strong adjusted Ebitda, while investing aggressively, and are well-positioned for autumn and winter, our traditional growth season.” 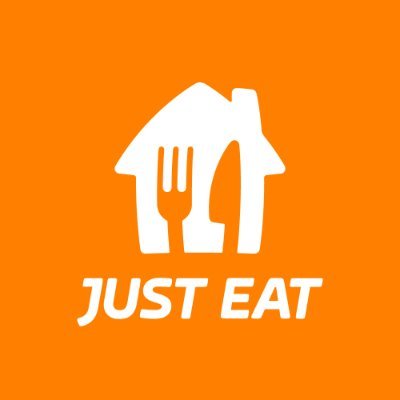