Deliveroo has reported a 412% surge in ice-cream orders compared with last year as Brits look to cool off during lock-down. With temperatures hitting 28 degrees Celsius and the driest May for 176 years, orders have soared in the heat.

And according to Deliveroo data, it appears people are turning to ice-cream to do just that.

The food-delivery company has reported a massive 412% surge in ice-cream orders across the county as people in lockdown celebrate the beginning of what looks set to be a scorching summer from their homes.

According to Deliveroo, a rise in orders of ice-cream is fairly typical around the summer months - the company reported a 38% uplift in sales of the frozen dessert this time last year.

With orders rocketing by a record 412% this weekend however, it appears that customers are craving ice-cream at home like never before. 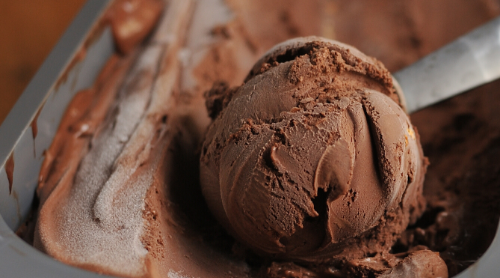