Orders of takeaway vegan food have increased by 388 percent since 2016, according to new research commissioned by the British Takeaway Campaign (BTC). Orders of vegetarian food have also increased by 136 percent.

The increase in orders of healthy food and different cuisines is part of an explosion in growth of the takeaway sector, driven by new technology and changing consumer habits. The research, carried out by Retail Economics, found that overall consumer spending on takeaways has increased by 18 per cent to £12.5bn in 2018, from £10.6bn in 2015, with the sector growing at roughly twice the rate of the overall economy. That growth is forecast to continue into the next decade, with £15bn forecast to be spent by 2023.

The report also found that:

The state of the takeaway sector 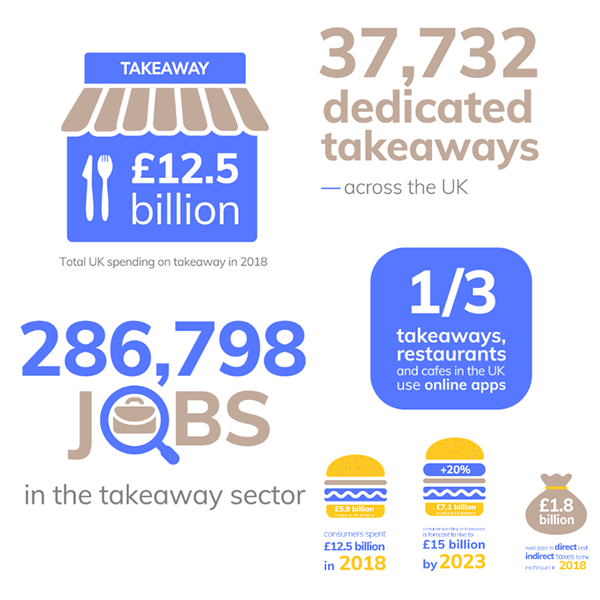 The report is not all good news for the sector. Takeaway owners highlight access to skilled workers as an acute area of concern, alongside the increasing cost of food due to the drop in Sterling.

Government figures show that chefs are the most in-demand skilled trade1 and the sector currently relies on EU and non-EU migration to supply 25 percent of the workforce.

In response to these challenges, the BTC is calling for an urgent acceleration of plans to upskill young people in the UK along with the development of a points-based

immigration system which, like Australia’s, recognises chefs as of strategic long-term value to the economy. This would allow takeaway owners to recruit skilled chefs from abroad to fill the significant gap in the workforce, while more young people from the UK study for the necessary qualifications.

BTC asks of Government include:

Ibrahim Dogus, Chair of the BTC, said: “The takeaway sector has firmly established itself as an engine room of the UK economy – providing growth, jobs and opportunities for entrepreneurs to start up their own thriving businesses.

“And as people look for healthier and more diverse eating options, they aren’t turning away from takeaways – they are turning towards them.

“What we need from the Government are policies that support this Great British success story. That means more vocational training for young Brits and an immigration system that ensures that skilled chefs can come to the UK too.”

Dino Papas, co-owner of Papas, Yorkshire, said: “Fish and chips have been in our family since 1966. My brothers and I trained as a vet, lawyer and doctor but it just never felt right, and our passion brought us back to frying. If you’re passionate about running a quality business, cooking delicious food and giving back to your community, then there’s nothing but pride to be found in running a takeaway. We want to inspire the next generation and show what a career in hospitality and the takeaway sector can offer.”

Rahul Sharme, Director of the Regency Club, Edgware, said: “Staffing is undoubtedly the biggest issue for us. The type of food we serve demands specialist chefs, which is a skillset not many UK-trained caterers currently possess. We’ve had to look abroad for our chefs, but the current government restrictions have been a huge barrier. We hope that any future changes to the rules will allow us to bring in the chefs we need so we can keep serving our community.”

Ajmal Mushtaq, owner of Mushtaqs, Scotland, said: “I left my job as a management consultant to head back to Scotland to pursue my passion of being a chef and running my own business. Within five years of opening our doors, we employed 60 people. But since 2014, growth has plateaued because we’re unable to recruit chefs from the local workforce. We need better support from the government to allow businesses to grow." 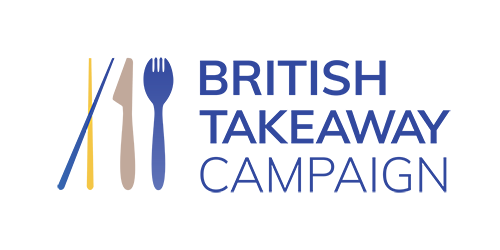