The UK’s best Young Fish Friers have been revealed today as semi-finalists for the Drywite Young Fish Frier of the Year Competition. Having made it through to this round, the 10 friers will now battle it out to reach the final of the prestigious competition, one of 15 categories in the 2020 National Fish & Chip Awards.

Organised by Seafish, the annual National Fish & Chip Awards recognises true excellence in the fish and chip industry. Following an initial round of judging, the Top 10 shortlisted Young Fish Friers, who are all under 25, are:

Mark Drummond, Head Judge, said: "This year's 10 semi-finalists are all of a very high standard again. Some have been at this stage before and some have entered for the competition for the first time. The level of knowledge they have about fish and chips and how they delivered it was fantastic and they are all very worthy of their place."

Kelvin Lee, Managing Director of Drywite Ltd, said: “This is a strong semi-final! The next round is intense but they are all up for it and I am looking forward to what they are going to show us.” 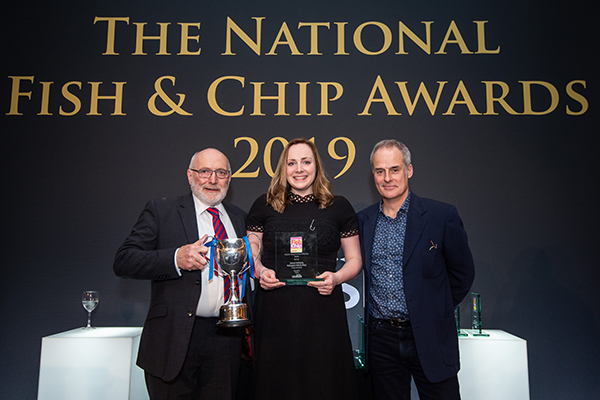 In order to reach the final five, the Young Friers will have to take an intensive skills based assessment over the next fortnight – which includes chipping potatoes, making batter and frying fish – followed by a personal interview during a comprehensive judging day at the headquarters of the National Federation of Fish Friers (NFFF) Training School in Leeds.

Marcus Coleman, Chief Executive at Seafish said: “Once again, we have a group of inspiring and ambitious young people in the fish and chip industry aspiring to be the best they can be. It’s good to know the industry is in good hands for the future.”

The five finalists will be revealed later this month. The final stage of the competition is the mystery shop visit, set to take place in the coming weeks and they will also be judged on their practical skills within their own working environment.

The eventual winner of the Drywite Young Fish Frier of the Year Competition will be announced at The National Fish & Chip Awards’ 32nd anniversary ceremony in London on 23 January 2020. 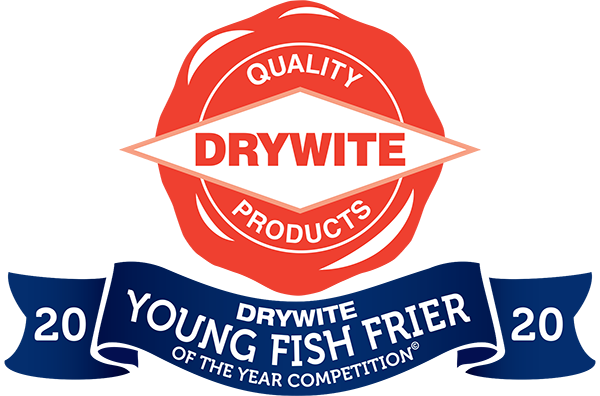