UK economy shrinks 19.1% in three months to May

The UK economy shrank 19.1% in the three months to May and a record 20.4% in April, according to new data produced by the Office for National Statistics (ONS).

However, figures showed 1.8% growth of economic output during May compared with April.

The ONS’ monthly analysis for economic output in May showed that, as in April, there was “severe disruption” in the food and hospitality sectors because of the government-enforced closure of pubs, restaurants and cafes.

Accommodation services continued to decline in May, whereas food and beverage showed a small pick-up thanks to an increase in restaurant and takeaway activity.

However, output from pubs and bars continued to decline with a reported turnover of £40m for pubs and bars in May compared with £1.96bn in May 2019.

Speaking on Sky News, chancellor Rishi Sunak said the country had moved through the “acute” phase of the crisis but the shape of the recovery wouldn’t be known “for a while”. 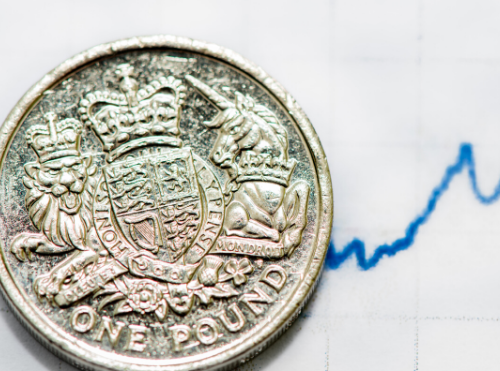