The last year has been a marathon for me and my family in more ways than one.

At the end of 2018 my wife Elaine decided that she had had enough of me complaining that I didn’t feel well and arranged an appointment with our GP. As I suffer from needle phobia she knew that I would never contact the doctor, so she did so on my behalf.

An appointment was duly arranged and after some seditives a range of tests were finally carried out. It turned out to be a blessing in disguise as the tests showed that I had developed cancer. An operation followed in January this year and as a result I had to have two-thirds of my colon removed.

Shortly after this it was discovered that despite stopping smoking fifteen years ago, I had mild emphysema. As if that wasn’t enough, it was then that I discovered that I had Coeliac Disease. My initial thought when I heard this news was that I could no longer eat the delicious sausages which our company produce. I was also told that my undiagnosed Coeliac Disease was most likely a contributory factor in my cancer diagnosis.

My catalogue of disasters was not yet at an end as I was then told that I have osteoporosis and need a hip replacement. An operation has been scheduled for November 2019.

My son Scott witnessed this marathon battle and wondered what he could do to help in some way. He decided to run a marathon on 19th October to try and raise money for Cancer Research.

Scott is a busy barrister, but he has managed to train regularly for the marathon despite his busy schedule. He was also acutely aware that this was not the first time our family has had to deal with cancer having lost his Grandfather Bert (Elaine’s father) to cancer some years ago.

Elaine and I, along with Scott and his wife Lynsey set sail for Scotland on the 18th October and drove to the marathon venue. You can not imagine how proud we all were when we watched Scott cross the finish line. 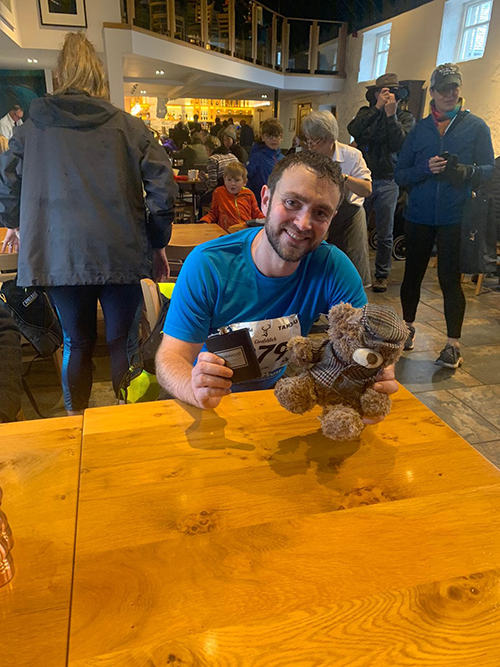 Scott has set up a JustGiving page for anyone who would like to contribute to this wonderful charity. His page can be accessed using the following link: 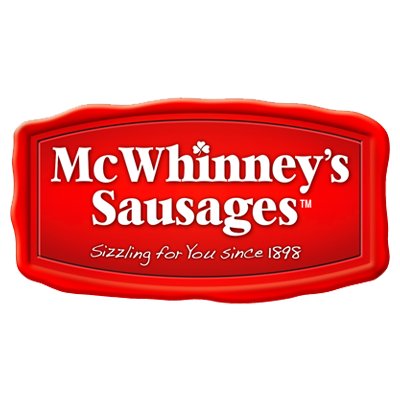 As a result of my various illnesses and the fact that I have been deprived of eating and enjoying McWhinney’s sausages, I have decided to make a gluten-free sausage. Ivan Bond, our Sales and Marketing Manager, has been asking for such a product for some time now, as he had been asked by our customers for such a product. My reluctance to produce a gluten-free product was due to the fact that I did not want to produce a gluten-free product for the sake of it. I would only produce a product that was as good as our existing sausages.

The goal-posts had now moved and I needed to start work on producing a gluten-free sausage. After several attempts over the last number of months I finally came up with a product which met all the essential criteria – a gluten-free sausage which tastes like an original McWhinney’s sausage should. We hope to release this sausage in the near future, so watch this space. 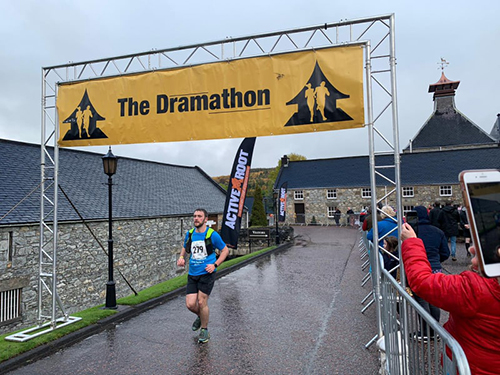