The annual relay race which celebrates the humble potato has been postponed for the first time in its eight-year history.

The contest, which is organised by Isle of Ely Produce with the help of over 30 local potato farmers, sees teams racing to the Market Place and back to the end of the High Street, near Ely Cathedral.

The race, which requires each competitor to run with a bag of potatoes on his or her back, is said to be the only city centre street potato race in the world.

Oliver Boutwood, director of Isle of Ely Produce, said: "Last year's race was amazing - more than 1,000 people lined the streets, but with the course being narrow, we couldn’t see a way of running the race safely for competitors and spectators alike"

The race fits in nicely with the company's campaign which highlights the journey the Fens potato makes from field all the way to the chip shop and last year even gave away free chips. It also brings agriculture into the city, and people love to watch the races.

The event was to coincide with Ely Cathedral's harvest festival and usually features a school's race.

The races will be back in 2021 with organiser Austen Dack promising a bumper day including a brand-new race on the day! 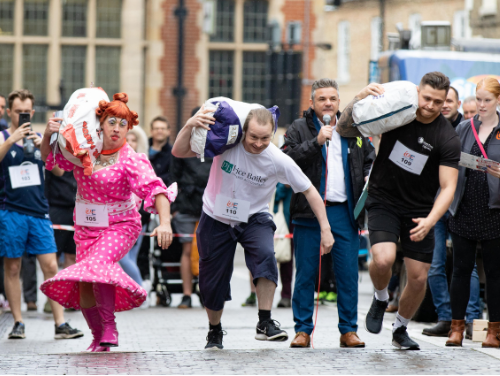 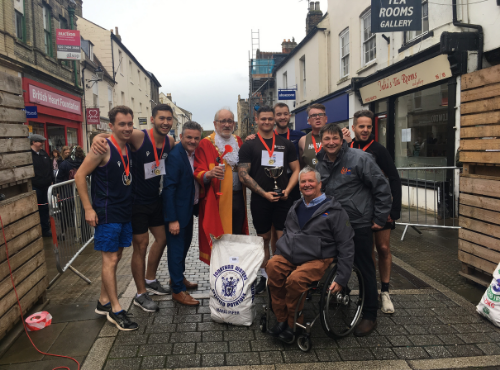