STUART ATKINSON RE-JOINS THE NFFF BOARD OF DIRECTORS

The National Federation of Fish Friers (NFFF) are delighted to announce Stuart Atkinson of the North Street Chip Shop has been co-opted to the Board of Directors as a Regional Director of Scotland at the recent NFFF AGM at the Crowne Plaza – Stephenson Quarter, Newcastle.

Stuart took over his first shop 35 years ago and now operates three sites across county Angus which are North Street Chip Shop Round 'O' Chip Shop and the The Cairnie Chip Shop. Stuart has been a member of the NFFF Board of Directors before, joining as Regional Director of Scotland in 2012 and later becoming Vice President and Treasurer before stepping down in 2017.

Stuart is passionate about developing the industry to ensure that fish and chips can continue to be a proudly British staple enjoyed by future generations, Stuart is also extremely focused on bringing on the next generation of fish friers into the industry and on to the NFFF.

The NFFF Board confirm the following updates to the Board of Directors.

Andrew Crook has been elected to NFFF President.

Craig Maw has been elected to NFFF Vice President.

Alan Hanna has been elected to NFFF Treasurer.

Mr Hugh Mantle was co-opted on to the Board of Directors following the AGM in the subsequent board meeting.

Mr Colin Cromar decided to stand down from his position on the board. The NFFF Board of Directors would like to thank Colin for the work he has provided to the industry and the federation.

Following no nomination forms being received, no delegate was elected as Regional Director for Scotland and the NFFF Board of Directors since co-opted Mr Stuart Atkinson – North Street Chip Shop on the Board of Directors. 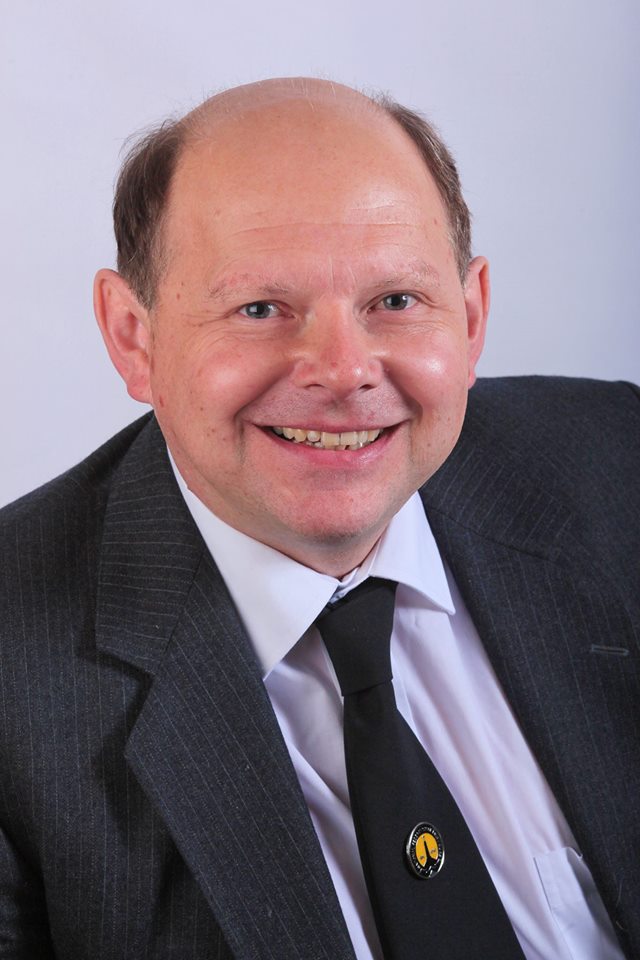