Record numbers sign up to take part in Veganuary

A record 500,000 people have signed up to the Veganuary challenge to eat only plant-based foods for a month.

The milestone is double the number who pledged to go vegan for January in 2019.

A quarter of those taking up the challenge – 125,000 – are in the UK, and this year British supermarkets including Tesco have run television and radio adverts promoting Veganuary for the first time.

Other supermarkets such as Aldi, Asda and Iceland have produced dedicated pages including information and recipes in 2021, again for the first time.

New research from the investment bank UBS on plant-based alternatives to meat, such as veggie burgers and sausages, shows a rising number of people are trying the new products.

The proportion of people who have tried the alternatives rose from 48% to 53% between March and November 2020, according to UBS’s survey of 3,000 consumers in the UK, US and Germany.

It also found that half of those who try plant-based alternatives to meat continue to eat them at least weekly.

Veganuary is a global campaign that has recently focused on Latin America, where 150,000 people have signed up this year, along with 80,000 in the US and 50,000 in Germany.

“It really feels to me that plant-based eating is no longer controversial,” said Toni Vernelli from Veganuary.

“Pretty much everyone has accepted we need to be reducing animal products in our diets for environmental reasons. The way British supermarkets have embraced Veganuary this year is truly game-changing. They are not simply using it as a marketing opportunity, but are promoting the many benefits of plant-based eating. As bastions of our food supply, they know that the only sustainable way forward is plant-focused.” 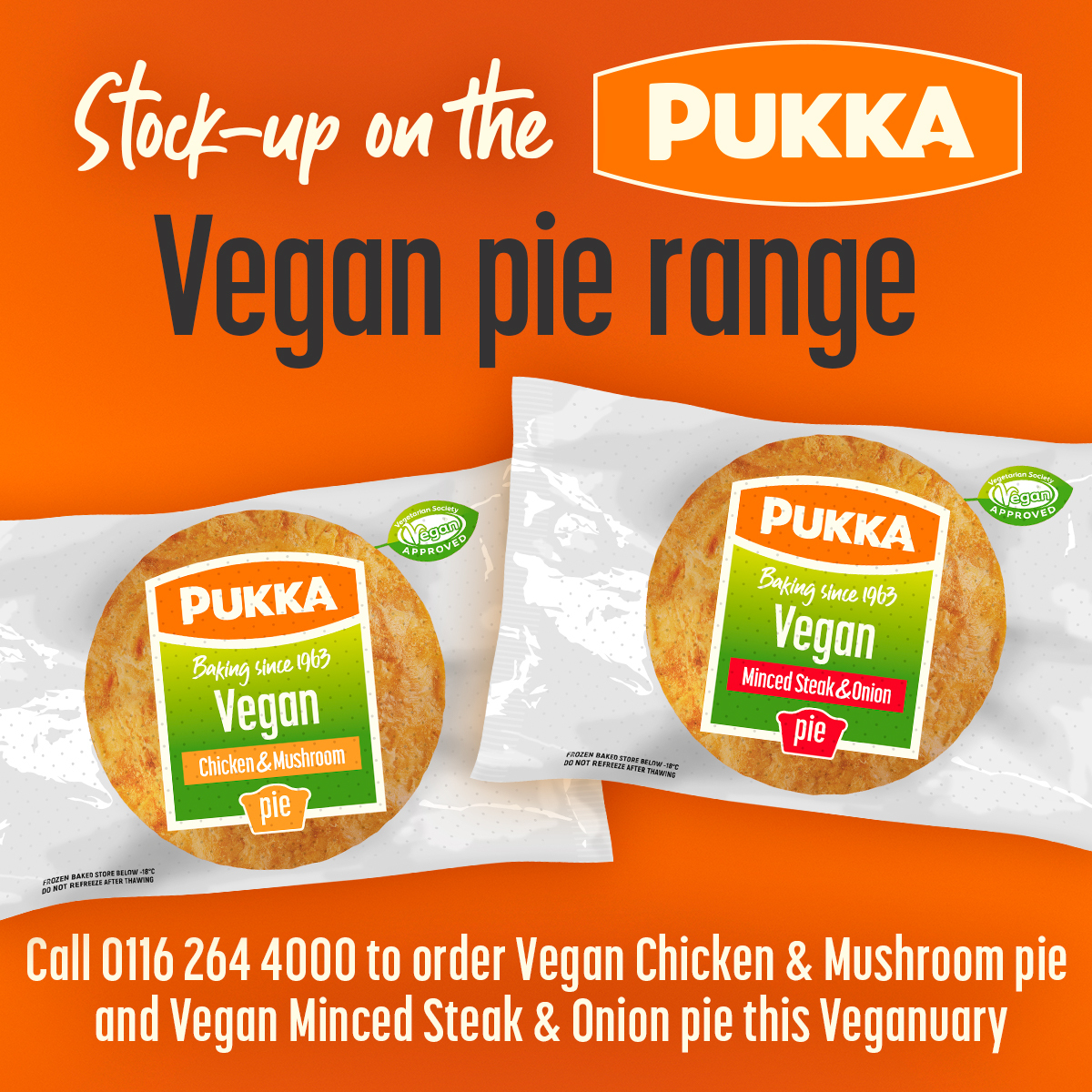 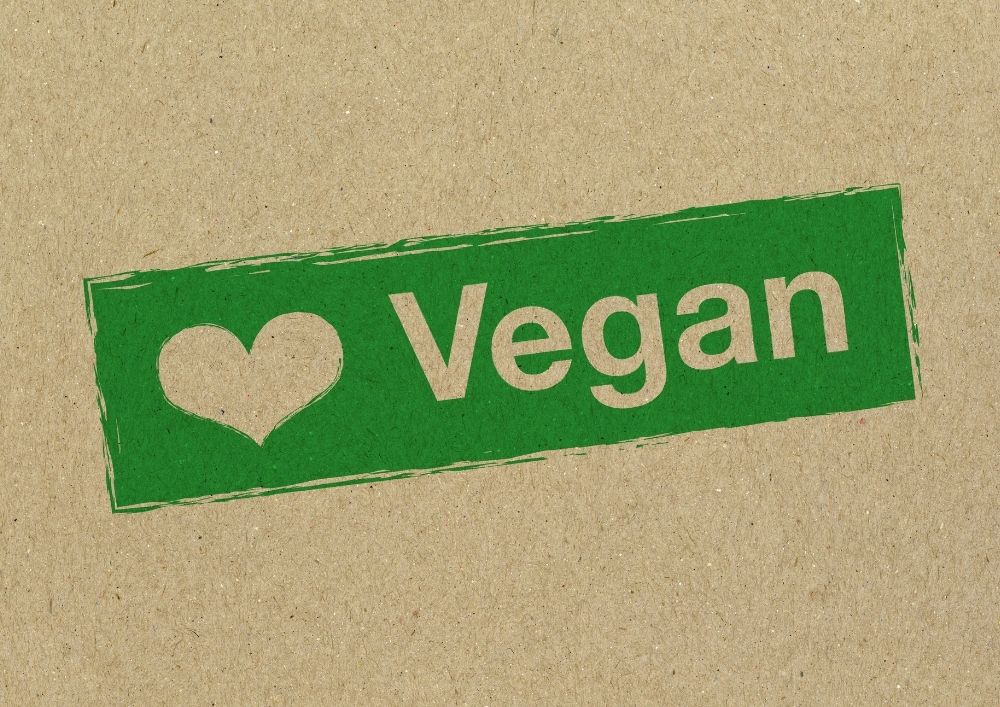