FISH and chips can be bought for just 4 pence in York on Friday to mark the opening of a new national fish and chip museum.

The city's latest tourist attraction is on the first and second floor of a building in Parliament Street, with a new shop on the ground floor selling fish and chips made the old fashioned way.

The fryer, dating back to the 1920s, will be heated by coal, the staff will wear historic uniforms, the food is cooked in beef dripping and it will be wrapped in newspapers before being handed to customers.

And to celebrate the opening, fish and chips will be sold at the price they would have cost 100 years ago - just 4p.

The business behind the shop and museum, Papas' Fish and Chips, says the rock bottom price will apply from the grand opening at 11am until it closes at 5pm, one per person while stocks last. On Saturday, 'one of each' will cost customers £5.99. 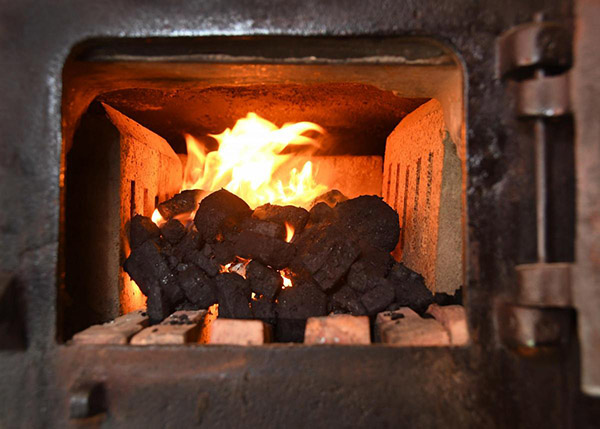 A spokesman said Papas' already ran shops elsewhere, in places such as Scarborough and Hull, but it was its first venture in York.

He said: "It's the first time in over 60 years that a coal powered fish and chip shop has been opened.

"This is the only coal powered fish and chip shop in Yorkshire and one of the only remaining working coal powered ranges left in the world.

"A lump of coal? Not much to look at. Its messy and dirty. But it’s an essential part of our new living museum and takeaway."

He stressed that one thing had changed from the olden days, to ensure that smoke from the fryers does not cause pollution. "With modern state-of-the-art extraction, the fumes produced from the coal are turned into water vapour," he said. 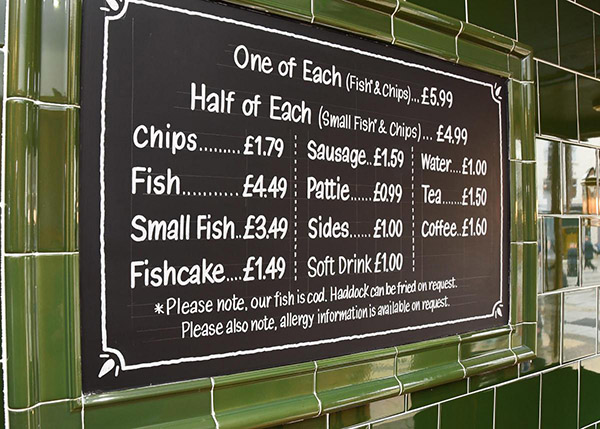 The museum, where customers can sit to eat their food, will display artefacts and information boards recounting the history of 'one of Britain’s most popular foods.'

It says the earliest known recipe for something like today's chips was in William Kitchiner's cookbook, The Cook's Oracle, in 1817. It also says some believed entrepreneur John Lees was the first person to sell fish and chips, in Lancashire, but others believed it was Joseph Malin, in London 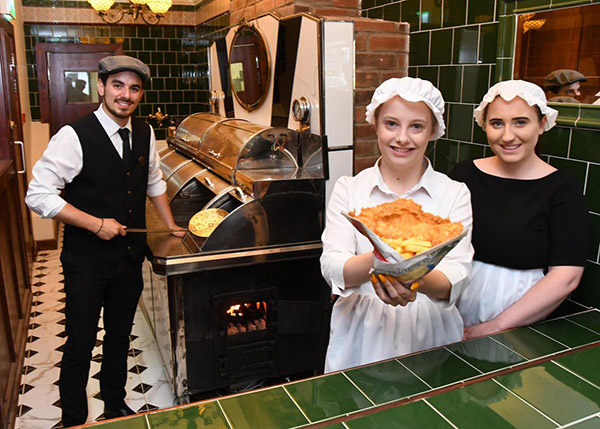