The Migration Advisory Committee (MAC) has published its recommendations for the Government on the Shortage Occupation List. The MAC has recommended removing chefs from the shortage occupation list.

Although it acknowledged that the hospitality industry was reliant on migrant labour, and that the salary threshold employers will face under the Skilled Workers Route is significantly higher than median wages in the industry, it has nonetheless recommended chefs’ removal from the list, giving a number of reasons:

The removal of chefs from the shortage occupation list will mean that any business seeking to employ workers from outside the UK post-Brexit will have to have that employee satisfy the points-based system. As a reminder, this would mean that workers would have to speak English, have a job offer from an approved sponsor, and have a salary of at least £25,600.

The MAC has said that it will review its decision to recommend the removal of chefs from the shortage occupation list in the next review of the list in 2021. 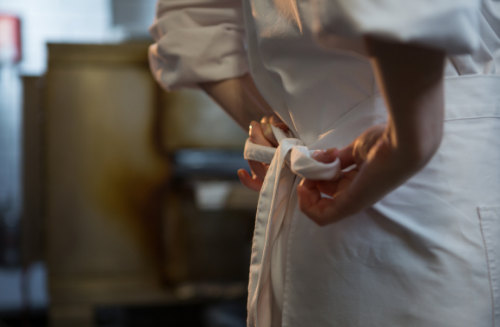