The Elite Fish & Chip Company is celebrating after being named as national champions in the food and drink category at this year’s National Family Business Awards.

Staff from the family-run business, which has outlets in Ruskington, Lincoln and Sleaford, enjoyed a night of glitz and glamour on Saturday (13th July) to celebrate this year’s National Family Business Awards at the iconic Wembley Stadium.

Adrian Tweedale, Director at the Elite Fish & Chip Company, said: “We’re absolutely delighted to have won the national title for the food and drink Family Business of the Year! This award win is the highest accolade for a family business – and we’re thrilled to be adding more silverware to our trophy cabinet. 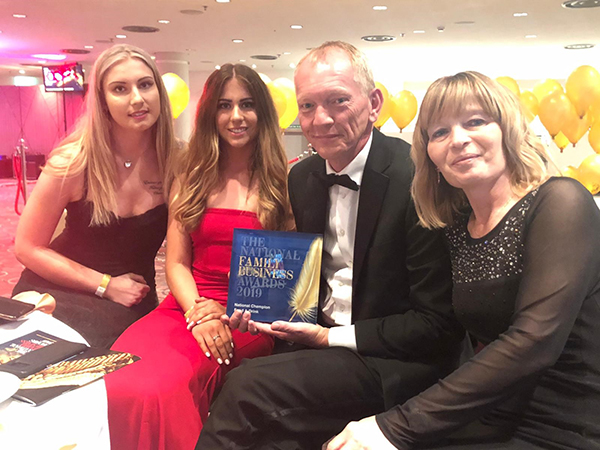 “We wouldn’t be where we are without our hardworking and dedicated staff, as well as our amazing customers who have shown loyalty to us over the last 30 years. This award tops off what has been a hugely successful time for our business after we raised more than £32,000 for three wonderful charities to mark our 30th anniversary."

The award win comes after a busy and successful period for the Elite Fish & Chip Company; earlier this year the family-run firm celebrated a double award win at the East Midlands Federation of Small Businesses (FSB) Celebrating Small Business Awards 2019. In March, the Elite also announced that it would be opening a fourth restaurant and takeaway in Lincoln’s historic Bailgate which is due to open later this year.

To find out more about The National Family Business Awards, visit: http://thenationalfamilybusinessawards.com/ 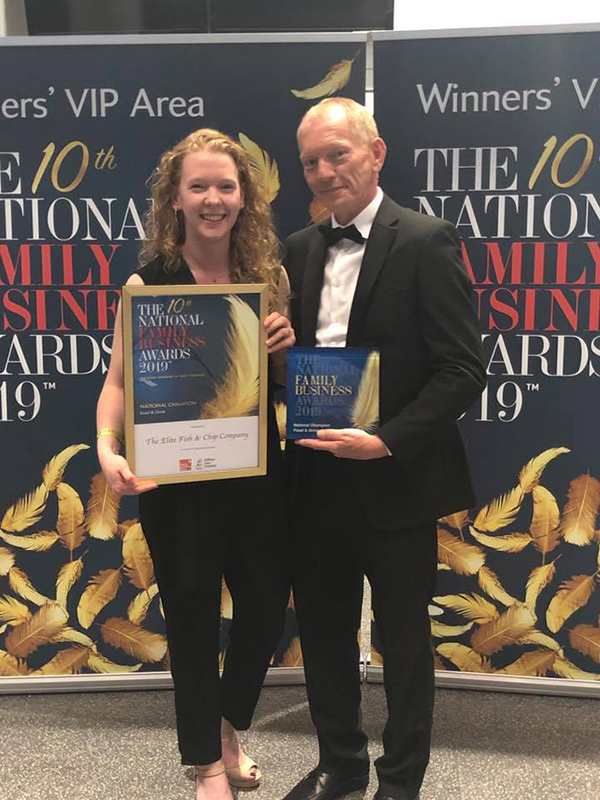