The government has unveiled further details of its points-based immigration system that will come into force when freedom of movement with the European Union ends in January.

Home secretary Priti Patel said employers would be encouraged to invest in workers from within the UK. However, she added the new system would also allow them to “attract the best and brightest from around the world”.

The visa system is set to come into force on New Year’s Day, immediately ending freedom of movement with the EU. Under the government’s plans, when the Brexit transition period ends those wishing to live and work in the UK will have to gain 70 points.

Further points would be awarded for meeting criteria such as holding a PhD relevant to the job or earning more than a “general salary threshold” of £25,600. 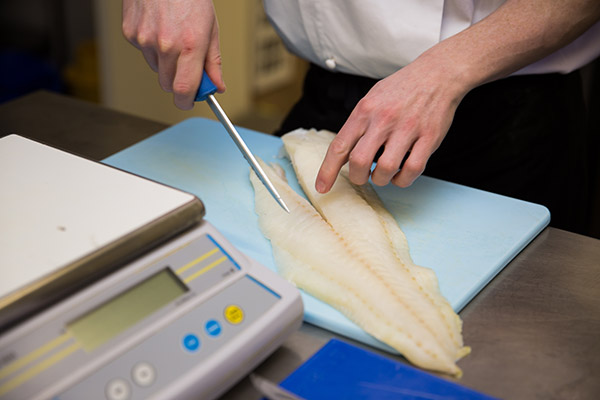