Fusco’s of Whitby, the company behind four of the Yorkshire Coast’s leading fish and chip restaurants and takeaways, is taking its catering trailer inland this summer after being chosen as the official fish and chip trader for a number of large-scale events across the UK.

The trailer is a mobile high capacity catering unit designed to produce exceptional quality fish and chips in any location. The family have recently rebranded the unit to feature a new coastal design and invested in a larger lorry, which has enabled the team to expand its menu and include additional products.

The Fusco team has already attended Neighbourhood Weekender, Parklife and the Isle of Wight Festivals this year with the Whitby Fish and Chips Catering Trailer, which will feature at various other music festivals, sporting events and countryside shows in the coming months. These include Leeds Festival, Countryfile Live, the VW Festival and a number of the 2019 Cricket World Cup and Ashes fixtures at Lancashire Cricket Club.

Adrian Fusco, Head of The Whitby Fish and Chips Catering Trailer, comments: “We have seen more event organisers than ever inviting us to trade at their shows, which is not only down to the quality of our food, but also our commitment to only use biodegradable food packaging and MSC certified sustainable fish. We are excited to be able to bring our award winning fish and chips to be enjoyed by tens of thousands of people, and fly the flag for Whitby at some of the UK’s leading and most popular summertime events.” 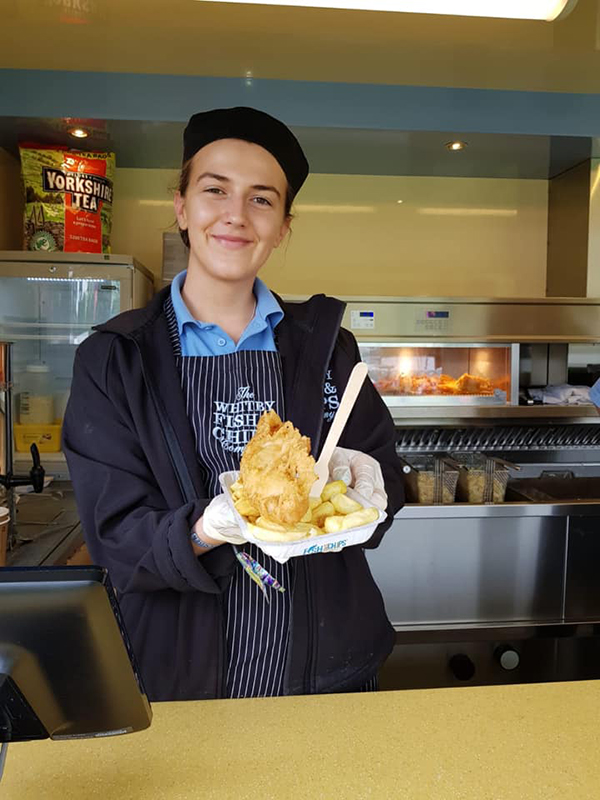 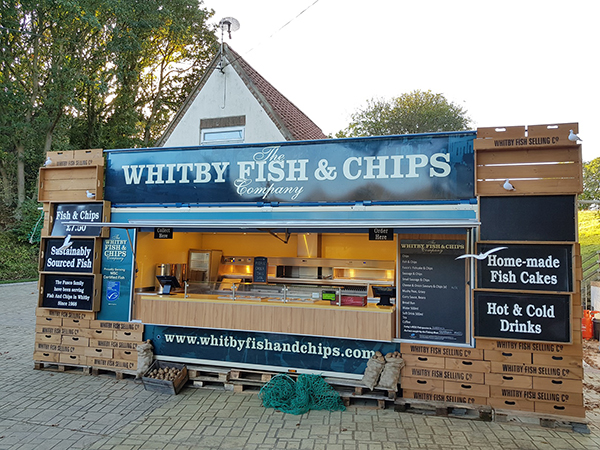