On National Fish & Chips Day, UK Fisheries is proud to announce that fish & chips remains firmly Britain’s national dish, with almost nine out of ten Brits proclaiming it as their favourite, and more recent pretenders like chicken tikka masala preferred by fewer than one in twenty!

Despite the success of more recent challengers such as hamburgers, kebabs or even the (home-grown) chicken tikka masala, some 85% of over 2,000 people polled from Cornwall to Scotland said fish & chips had the best claim to be the UK’s national dish, with no other contender polling more than 4%.

But despite this runaway success, only one in four of us know that most of the cod or haddock we enjoy in our fish suppers is caught neither in British nor EU waters, but in the distant and bountiful fishing grounds off northern Norway, Svalbard, Greenland and Iceland.

Happily, Britain has her own state-of-the-art trawler, the Kirkella, operating in these waters. Based in Hull with a largely British crew and landing all of her catch in the UK, Kirkella is there to guarantee that our cod and haddock remain proudly British. 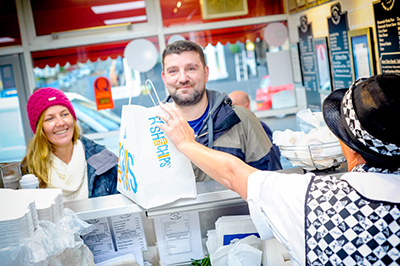 Worryingly, perhaps, fewer than one in three MPs polled by Populus are aware that this is where most of our national dish comes from, with almost half wrongly believing that the cod and haddock sold in our chippies comes from UK territorial waters.

UK Fisheries has written to Liam Fox at the trade department (DIT) and Michael Gove at the agriculture department (DEFRA), asking them not to forget the men and women of the vitally important British distant waters fishing industry as they seek to strike post-Brexit deals with our traditional non-EU partners around the North Sea. However, they have yet to commit to maintaining Kirkella’s traditional fishing grounds if the UK leaves the EU without a deal.

Jane Sandell, CEO of UK Fisheries, said: “We can all celebrate the continued popularity of our delicious national dish, but it is surely a concern that as the UK government seeks to negotiate trade and fisheries access deals for a post-Brexit world, two out of three of our lawmakers have no idea where it actually comes from!

“We want to make sure our negotiators don’t give away access to lucrative British markets for fish to partners like Norway and Greenland without ensuring British distant waters fishermen can continue to operate in their traditional waters.” 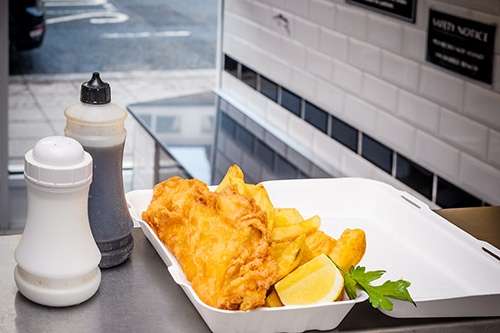 Andrew Crook, President of the National Federation of Fish Friers, said: “It’s great to see this poll backing up what we already know in the fish & chip industry, and it’s a testament to the hard work put in by our member shops and the suppliers investing in their business to ensure the fish and chips served today are the best they have ever been. I have no doubt there is a bright future ahead for our iconic dish.” 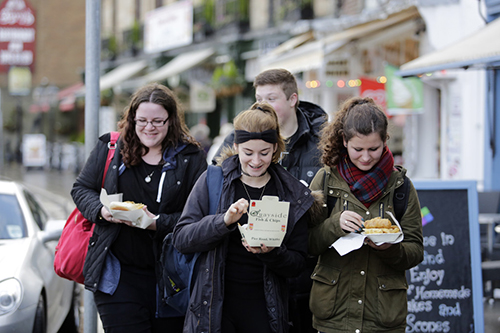