Exciting Move to the Bailgate for the Elite!

The Elite Fish & Chip Company is embarking on a new business venture and opening a new fish and chip restaurant and takeaway, offering high-quality seafood in Lincoln’s historic Bailgate.

On Wednesday (27th March), the City of Lincoln Council granted planning permission to The Elite Fish & Chip Company to turn the former Lloyds TSB bank on the Bailgate into a restaurant and takeaway.

Adrian Tweedale, Co-Director at The Elite Fish & Chip Company, said: “This is a very exciting year for the business, and we are very much looking forward to bringing something new to the Bailgate. 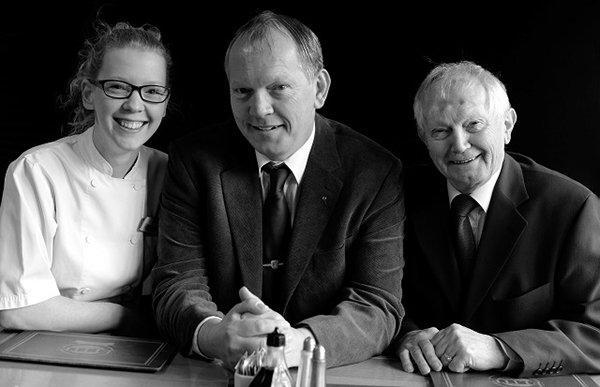 “We will of course be offering our traditional fish and chips in both the restaurant and the takeaway which will be accessible from a separate entrance on St Paul’s Lane.

“Plans are still being finalised, but we are seizing the opportunity for the business to go beyond fish and chips, and we’ll be offering a varied seafood menu on certain days of the week.

“There are many fantastic eating establishments in the Bailgate but not one that focuses on good-quality seafood – and this new venture will allow us to showcase the fantastic seafood on offer from around the shores of Britain. We’re really excited to be able to add our own unique flavour to the mix!”

Adrian Bower, Estate Manager at Taylor Lindsey property developers, said: “We were disappointed, as were many others, when Lloyds decided to close their Bailgate branch, but this does typify the changes we are seeing in the city centre.

“The grant of planning permission for change of use to a restaurant and takeaway is an exciting adaptation for this property. We have a lot of refurbishment, repair and decoration work to do to bring the property back up to standard.

“Once this is completed the Elite will begin fitting out, and we look forward to seeing them open for business later in the year.” 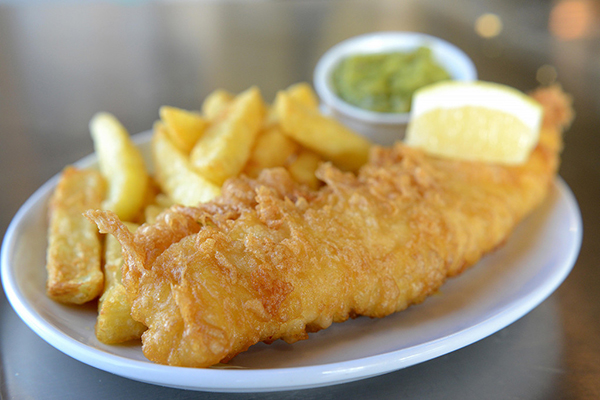 The recent news follows a successful start to the year for the company, which earlier this year featured in The Book of Amazing People. 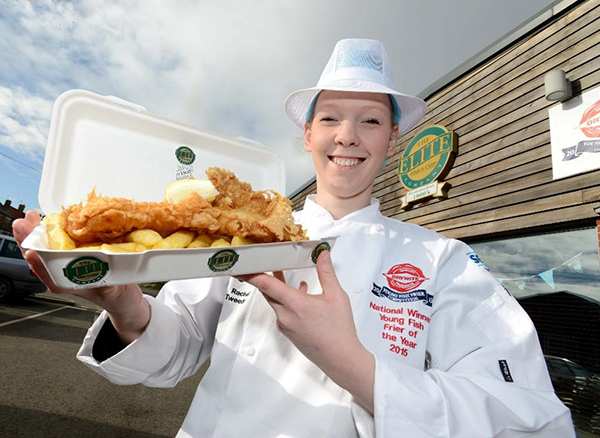 In 2018, the Elite Fish & Chip Company celebrated 30 years in business in Lincolnshire and during its 30-year history the company has expanded to three restaurants and takeaways in Ruskington, Sleaford and Lincoln. In that time, it has also welcomed a third generation of family members to the business and has become a national award-winning fish and chip establishment.

In honour of last year’s 30th anniversary, The Elite Fish & Chip Company committed to a year-long £30,000 fundraising campaign to be divided equally between The RAF Association, the RNLI and Sleaford Dementia Support. 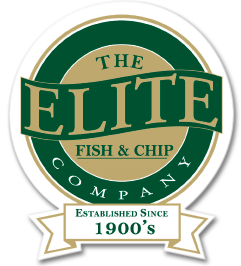