The Elite Fish & Chip Company has another reason to celebrate National Fish and Chip Day today (7th June) after being nominated for a National Family Business Award!

Today, fish and chip shops around the country are coming together to celebrate National Fish and Chip Day – an event which brings together everyone involved in creating the iconic British favourite including restaurants, retailers and the fishermen and farmers who provide the sustainable and natural ingredients.

This year, The Elite Fish & Chip Company - which has outlets in Ruskington, Sleaford and Lincoln - is celebrating the day differently and has announced that it will be attending the National Family Business Awards next month after being shortlisted in the food category. 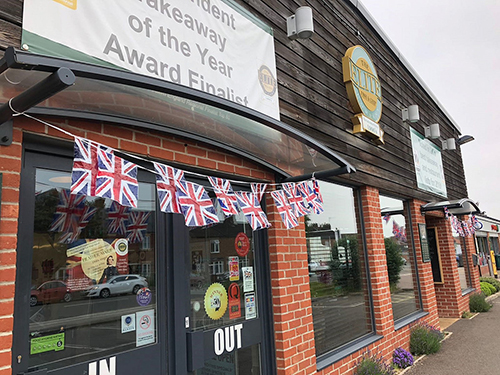 Rachel Tweedale, co-Director at the Elite Fish & Chip Company, commented: “It’s a real honour to be shortlisted in the 2019 National Family Business Awards, particularly as this year marks a decade of the awards.

“The news couldn’t have been timed better and incidentally coincides with National Fish and Chip Day! The awards evening is always wonderful – and is a great opportunity to network with the other like-minded family businesses around the country who are also passionate about making sure their businesses are successful.

“Everyone at the Elite is excited by the possibility that we could win the highest accolade for a family business and be crowned national champions. Fingers crossed we can bring some silverware back to Lincolnshire!”

This year’s prestigious awards ceremony will take place on Saturday 13th July at the iconic Wembley Stadium to honour and celebrate the very best in family-owned businesses around the UK and Ireland. Finalists can expect to arrive at Wembley Stadium in style on the red carpet before enjoying an exclusive champagne reception and a sit-down, three-course fine-dining experience. 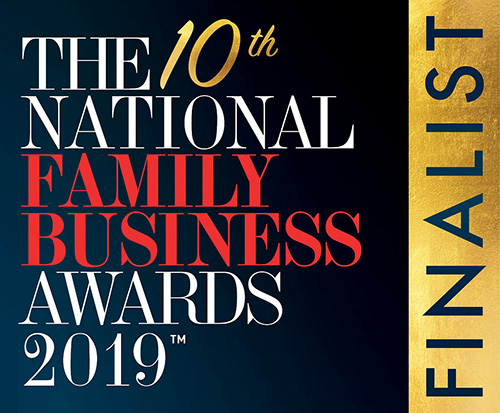 The award nomination follows a successful first half of the year for the Elite; last month the company announced that it had reached its ambitious £30,000 fundraising target as part of its 30th anniversary celebrations – the final count totalled £32,128.92. The fundraising total was divided equally between the RNLI, Sleaford Dementia Support Group and the RAF Association.

Earlier this year the company celebrated a double award win at the East Midlands Federation of Small Businesses (FSB) Celebrating Small Business Awards 2019. The Elite also announced that it would be opening a new restaurant in Lincoln’s historic Bailgate which is due to open later this year. 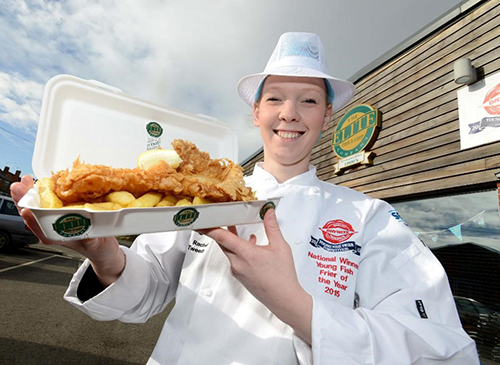