Rachel Tweedale, Co-Director at The Elite Fish & Chip Company, said: “We’re absolutely thrilled to have been named East Midlands Family Business of the Year for a second year in a row!

“Last year we celebrated our 30th anniversary year and as part of the celebrations we committed to a £30,000 fundraising campaign to be split equally between three charities which all have a close connection to the Elite. To have our fundraising efforts recognised with the Community Business of the Year Award is the icing on the cake for us!

“We wouldn’t have won these awards without the hardwork and dedication of all our loyal staff - and it goes without saying that we wouldn’t have been able to reach our ambitious £30,000 fundraising target without the generosity of our loyal customers, who always show us their full support for worthy causes.”

As regional winners of the Family Business of the Year, members of staff at the Elite Fish & Chip Company will be heading to the glittering UK final on Thursday 23rd May at Battersea Evolution, where the UK category winners and FSB Business of the Year 2019 will be announced.

This double award win follows a recent spate of success for the family-run chain, which earlier this year featured in The Book of Amazing People.

In honour of its 30th anniversary, The Elite Fish & Chip Company has committed to a year-long £30,000 fundraising campaign to be divided equally between The RAF Association, the RNLI and Sleaford Dementia Support. The family-run business will be raising money for the three charities until March 2019. 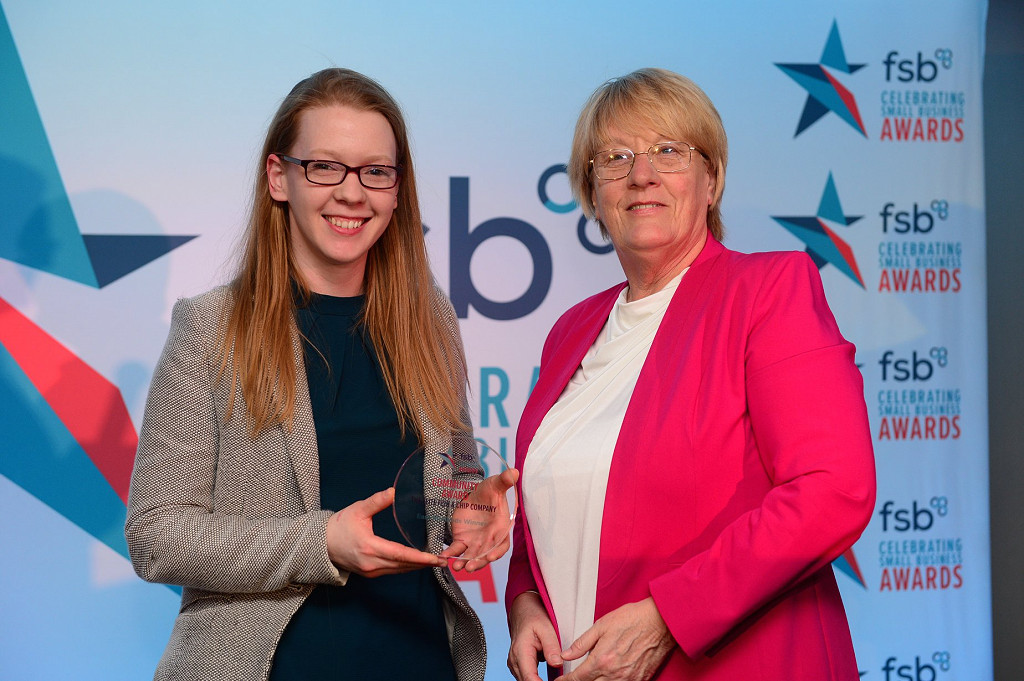