Domino’s Pizza Group has waded into Amazon’s attempts to buy a slice of Deliveroo, saying to the Competition and Markets Authority (CMA) who act as the competition watchdog that they should have blocked the multi-million-pound investment.

The CMA provisionally cleared the deal last month after Deliveroo warned it would have to cease operations without the cash injection. Amazon was the lead investor in Deliveroo’s $575m funding round, announced in May last year. Its stake, thought to be worth about $500m, has been frozen by the regulator as it conducts an investigation into alleged competition concerns raised by the deal.

The CMA invited comments on its provisional findings and has received a number of responses, including from Domino’s and All Our Bars, the south east-based pub and bar group, as well as from Amazon defending the deal.

In a 33-page submission to the CMA, Domino’s said they had “serious concerns” at officials allowing the online retailer to enter the takeaway business.

Domino’s also said the “transaction will have irreversible and damaging effects on competition”. It added: “It will allow the parties to leverage Amazon’s dominant ecosystem, by engaging in cross-selling and data collection/use/sharing. This would provide them with an unfair advantage against which small and independent businesses would struggle to compete. It will enable Deliveroo to continue its loss-making expansion strategy supported by Amazon’s substantial financial reserves. In the mid-term, this will result in driving small and independent food businesses out of the market – unless they agree to become captive members of the Deliveroo platform, thereby squeezing already thin profit margins.”

In its response, Amazon said the “minority investment” would not result in a substantial lessening of competition. It added: “The online grocery offering is fundamentally different from Deliveroo’s, and the decision to invest in Deliveroo is completely independent from any incentive we might (but for clarity, does not) have to re-enter online restaurant food delivery in the UK.” 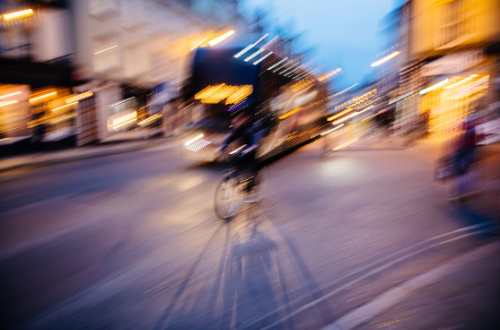