The National Federation of Fish Friers (NFFF) unfortunately have to announce that Craig Maw has taken the decision to step down from his role as NFFF Vice President.

Craig has been on the NFFF Board since 2015 where he first started as Regional Director for England before gaining the position of Vice President following the 2017 Annual General Meeting.

Throughout his time Craig has worked tirelessly for members, championing sustainability and has brought a wealth of knowledge to the NFFF.

Caroline Murphy will now step away from her role as NFFF Treasurer and become NFFF Vice President. A new Treasurer will be appointed at the upcoming NFFF Annual General Meeting which takes place on Sunday 28th November. If you are interested in learning more about the role, please feel free to speak to NFFF President Andrew Crook.

NFFF President Andrew Crook said “I would like to thank Craig for the time and service he has provided to the NFFF. I first met Craig at the National Fish and Chip Awards when he was a finalist for the NFFF Quality Award Champion Award. From that moment on I remember his drive and passion for the fish and chip industry was overwhelming.

Since joining the Board as a Regional Director for England and then stepping up to act as my Vice President, Craig has played a key role in moving the NFFF forward to the position we find ourselves in today.

On a personal level Craig will remain a great friend and will continue as a great advocate of the NFFF and fish and chip industry as a whole. ”

The NFFF would like to place on record our thanks to Craig for his tireless work throughout the years and wish him every success for the future. 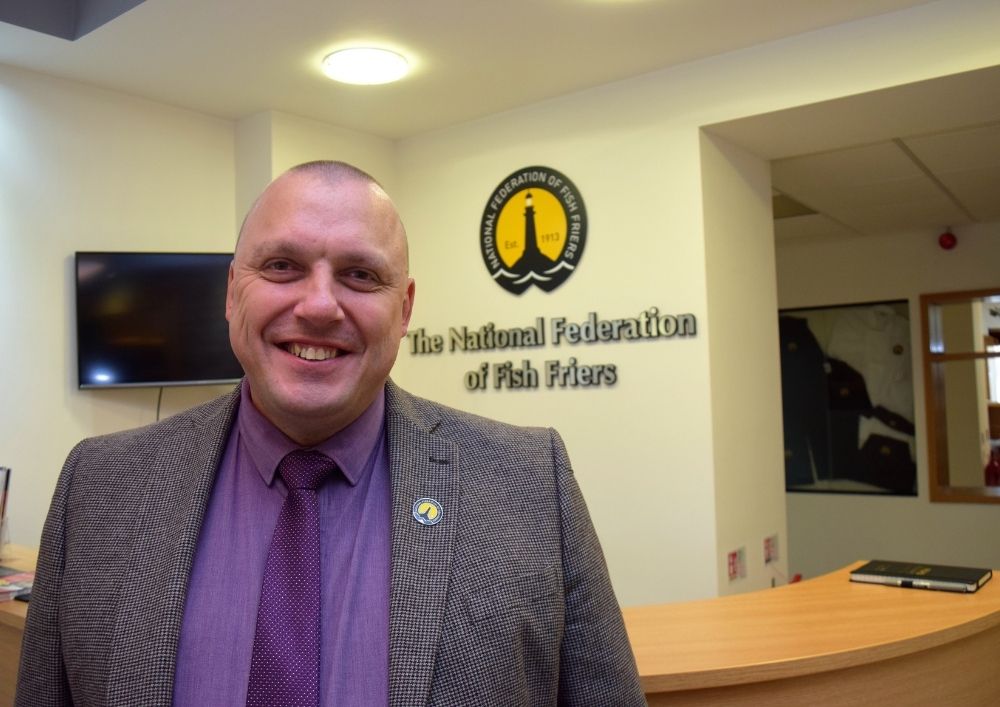