Chancellor Rishi Sunak is ready to slash VAT and pump billions into the economy as the government prepares to ease social distancing rules.

The chancellor has ordered officials in the Treasury and HM Revenue & Customs to prepare options to reduce the sales tax, including a cut in the headline rate, and zero rating more products for a fixed period, reports The Sunday Times.

In private briefings last week, Treasury officials pointed out Sunak could lower VAT and business rates at the stroke of a pen when he makes a planned speech on the economy in early July.

There is a precedent for cutting VAT in a crisis. Alistair Darling, the then Labour chancellor, reduced it from 17.5% to 15% for 13 months after the 2008 crash.

It has been at 20% since January 2011. Proposals also being worked up inside the Treasury include extending for three months a scheme under which businesses can defer VAT payments until 2021; cutting employer’s National Insurance to encourage bosses to hold on to staff; introducing an employer’s National Insurance holiday for new staff to encourage recruitment; and extending business rates relief.

Ministers will follow the social distancing changes with up to ten “travel corridor” deals with short-haul holiday hotspots. Sunak is also pressing Johnson to give the green light for pubs and restaurants to reopen on 4 July.

Treasury sources stress no decisions have been taken but a senior Whitehall official confirmed several options for cutting VAT were “on the table” along with moves to cut employer’s National Insurance. 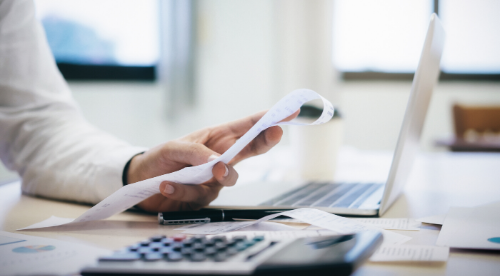