Behind the headlines: FASFA response to Seaspiracy

The recent release of Seaspiracy a new documentary on Netflix has created debate and some very heated exchanges online in recent days. It paints a damning picture of the global fishing industry with a clear call to action for the viewer to stop eating fish all together.

There can be no doubt that it is an impactful, compelling watch and some of the illegal and unethical practices featured within it are clearly in need of urgent review by the relevant authorities. With that said, it is disappointing that the film failed to present a more balanced picture by highlighting the great many fisheries that are sustainably managed, or the many reasons why, in the UK, consumers can choose to eat fish with a clear conscience.

Over 85% of fish sold in UK shops are frozen at sea fillets. These fillets are sustainably sourced from the bountiful fishing grounds of the North Atlantic by British, Icelandic, Norwegian, Russian and Faroese vessels. To bring some facts and clarity to the issue, it’s important to highlight that these cod and haddock fisheries and stocks are subject to careful, constant and rigorous management and scientific scrutiny to ensure their continued health and sustainability.

Sustainability is an issue upon which all partners within the supply chain are united and where we see the strong collaboration to achieve a shared goal. Frozen at sea (FAS) vessels use cutting edge technology and fishing methods to manage and mitigate their environmental impact, with vessel owners working in partnership with governments, scientists and environmental NGOs to ensure transparency, traceability and advocacy. In addition, FAS fillets are either trawl caught or longline caught and advanced selectivity gear is used – a much different approach to some of the fishing methods that are featured within the film.

In conclusion, I can understand why Seapiracy has created such a stir in the headlines and on social media but it presents an incomplete picture. It would be inappropriate to comment on the wider issues that the film addresses but I will passionately defend the sustainability of the FAS fleets that keep us all supplied with delicious fish and chips. Our sector of the industry works incredibly hard to uphold the highest standards in transparency and sustainability. Nevertheless, it is notably absent from this film and this film has an awful lot to say. One could argue that this, in itself, says a lot. 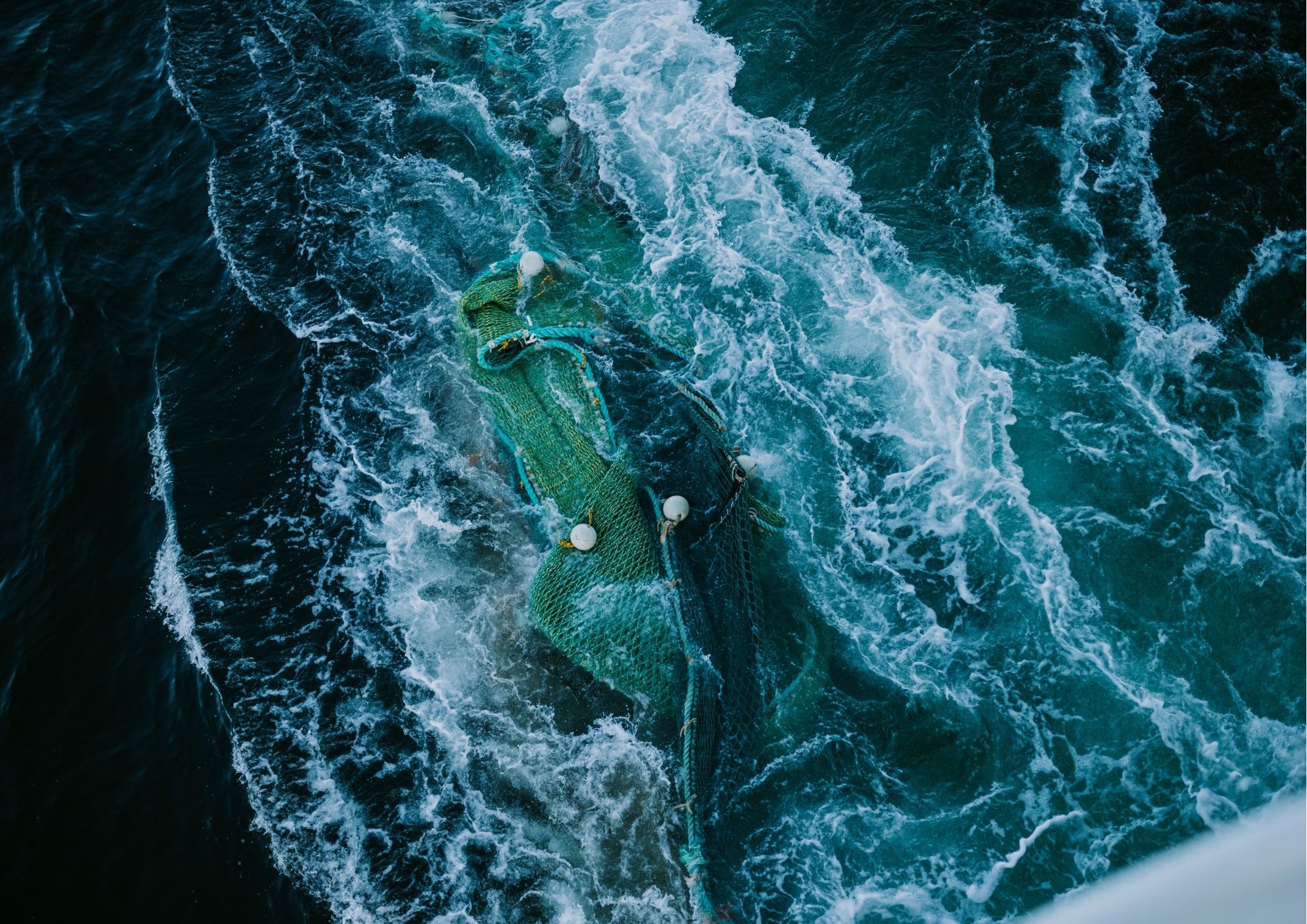